*This post may contain affiliate links. If you make a purchase, we earn a small portion from that purhase. This allows us to continue to bring you great recipes.

Creating a legacy with Cast iron Cooking. We show you the basics of seasoning, cooking with and caring for your cast iron. 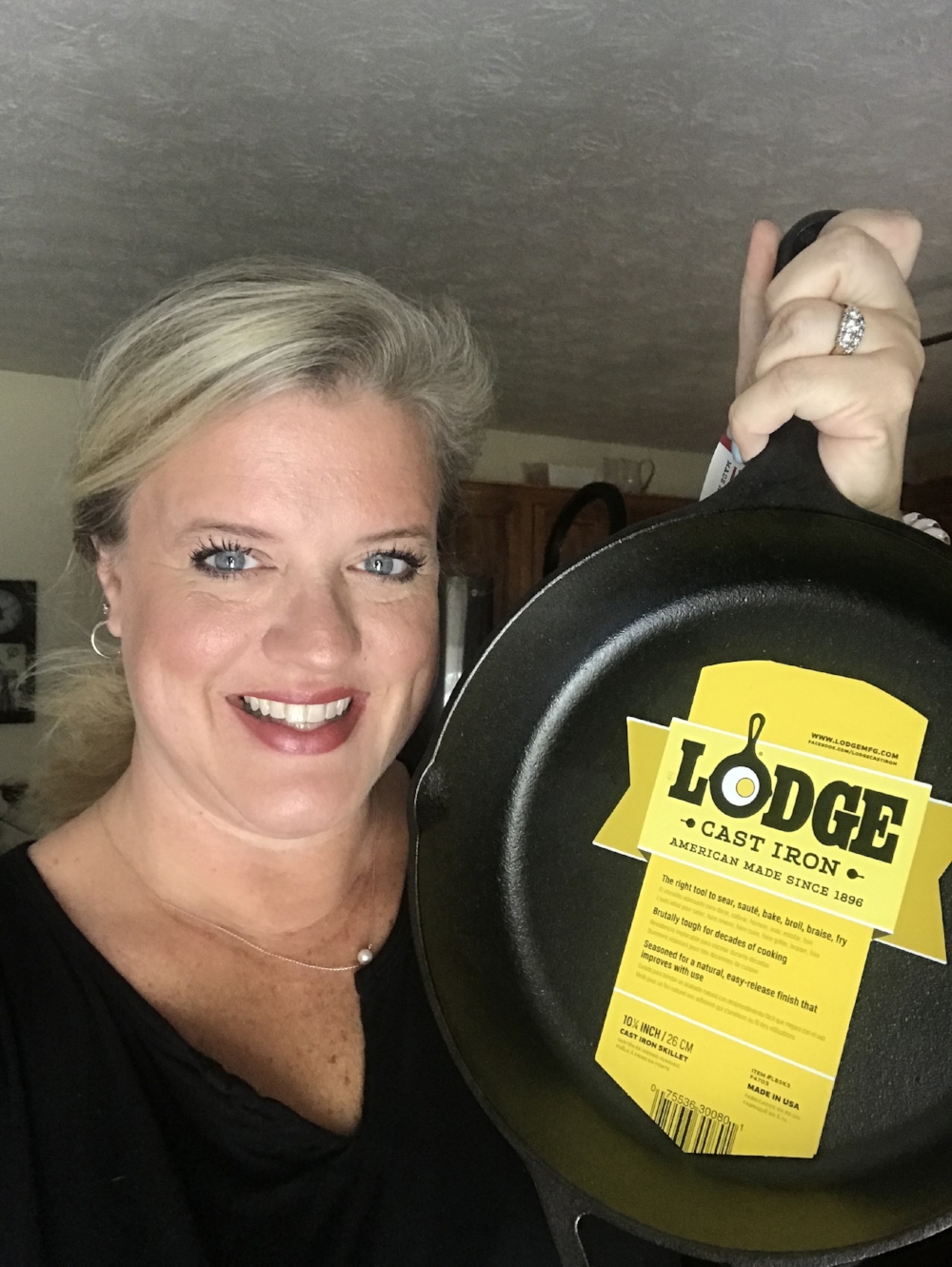 There just isn’t much better than my old cast iron skillet. My 10 inch Lodge can cook you a mean meal and ward off burglars all in the same night. I know a lot of people don’t understand the love affair most Southerners have with their cast iron. So, I am going to try and ‘splain it to you. 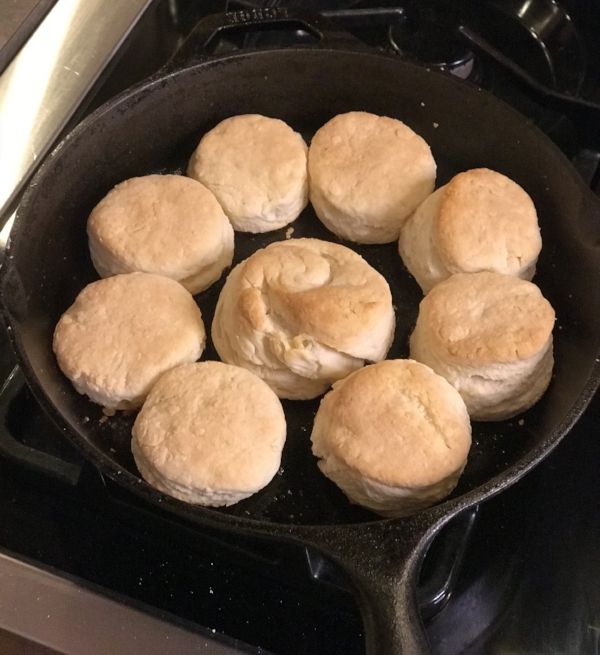 Yea, duh, I know. What is so good about it being heavy is that it holds heat. And for a very long time. That iron composition distributes heat evenly and can be used on the stove top, in the oven and over an open flame campfire. Heavy means versatile. Because it is made from iron. You do get an iron boost when you cook in it too! Win/Win!!

That means it soaks up whatever you cook in it. You know, when you buy your first, normally it is foundry seasoned. This cuts down on some of the seasoning process but more is needed to create that non stick surface. Seasoned means its been massaged with good flavor oils and let cook in low, slow heat. The longer you cook with it, the better it gets. All that yummy good stuff you cook in it soaks in and over time forms a natural non stick surface.

Cast Iron is as valuable as gold.

If you were fortunate enough to have been given a cast iron from a parent,  grandparent, aunt or uncle, you received a legacy. To take the time to season cast iron is a labor of love. In a way, you have been given a part of the nourishment those people provided for the ones they cooked for.

There is nothing so prized in the southern kitchen as the well seasoned cast iron. If you don’t have one, I will tell you how to get it.  Go to Lodgemfg.com and purchase what you want.  They even come foundry seasoned to help get you started. When you get it, wash it with warm water ONLY, NO SOAP! Dry very good. 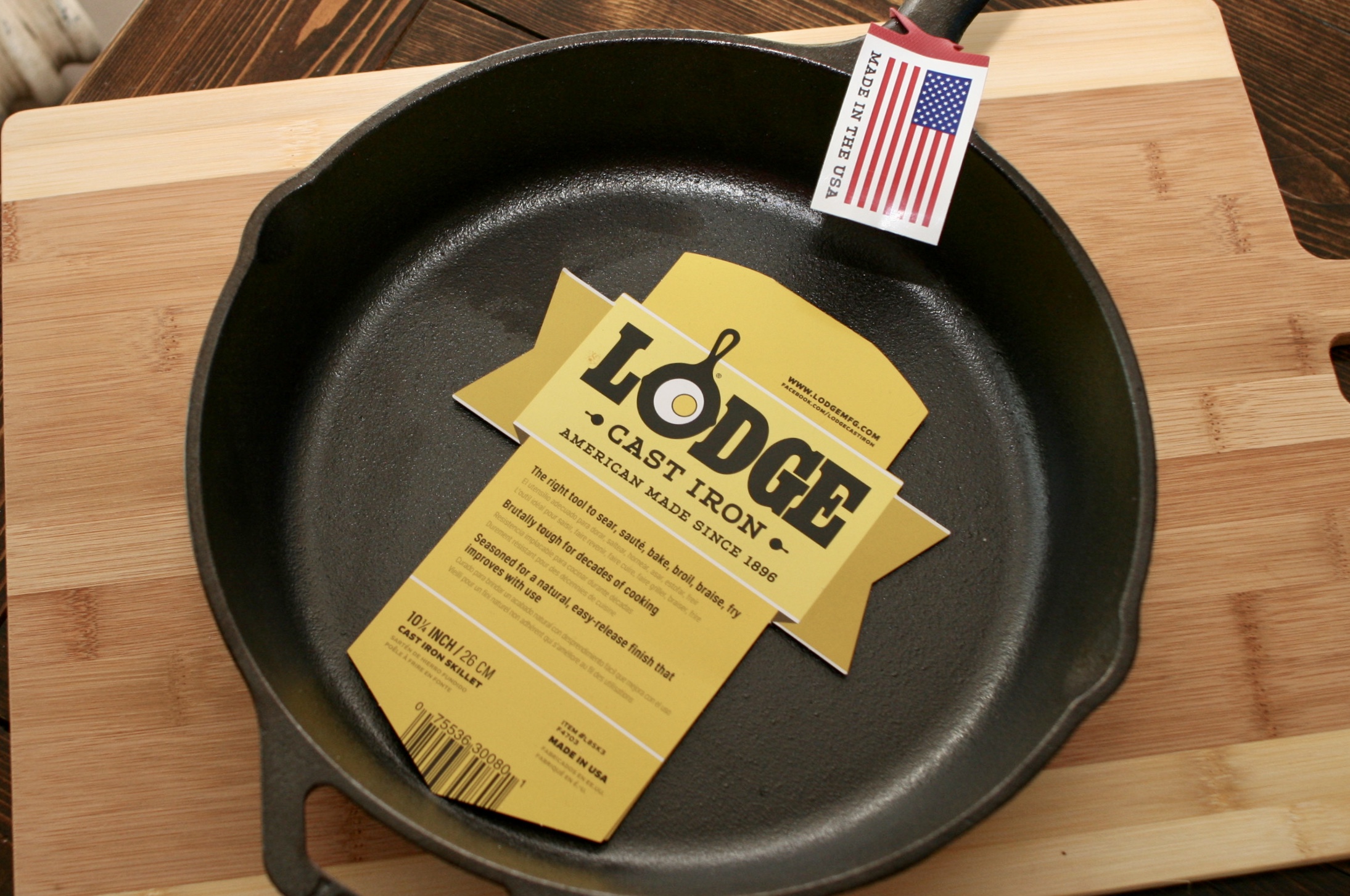 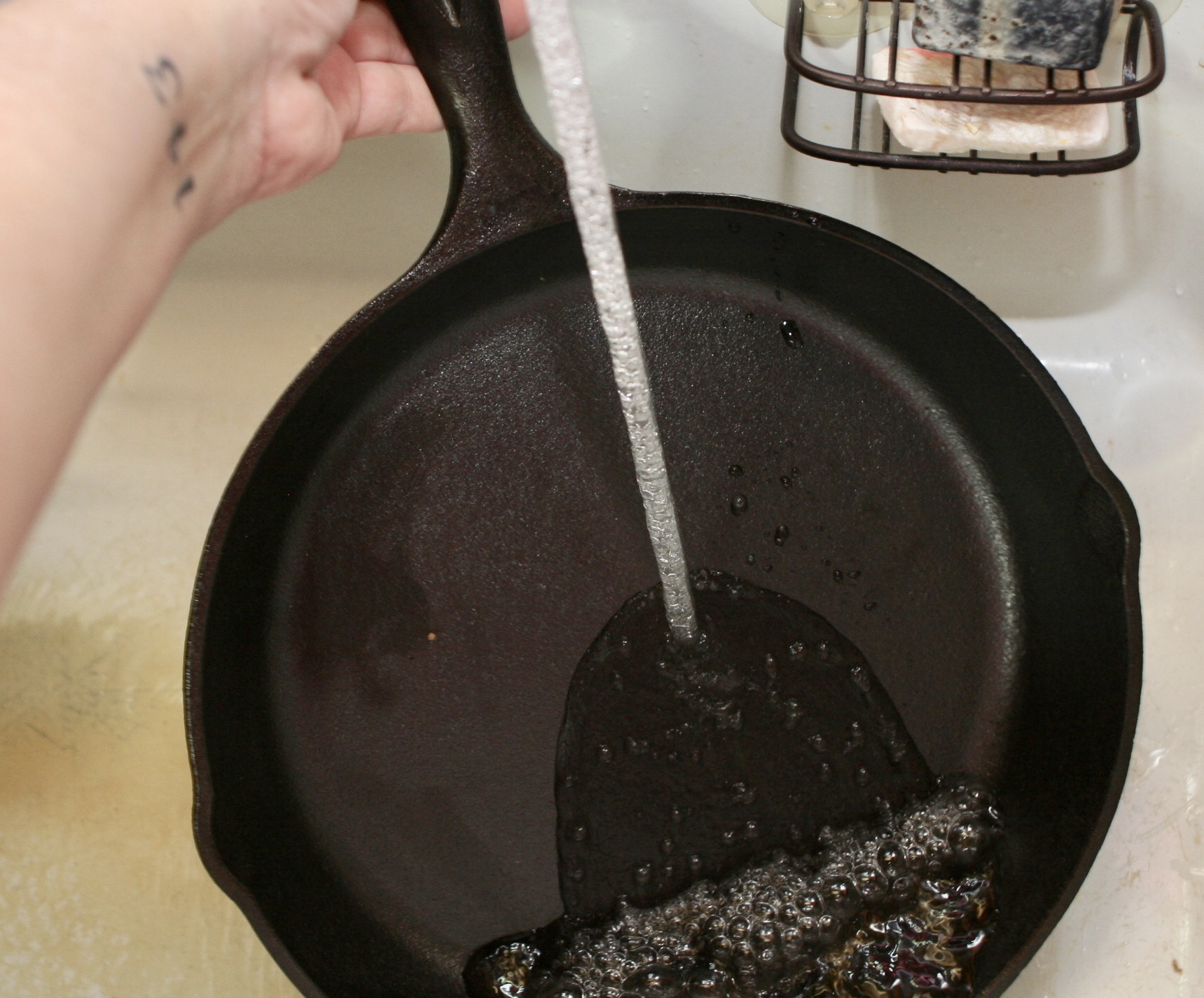 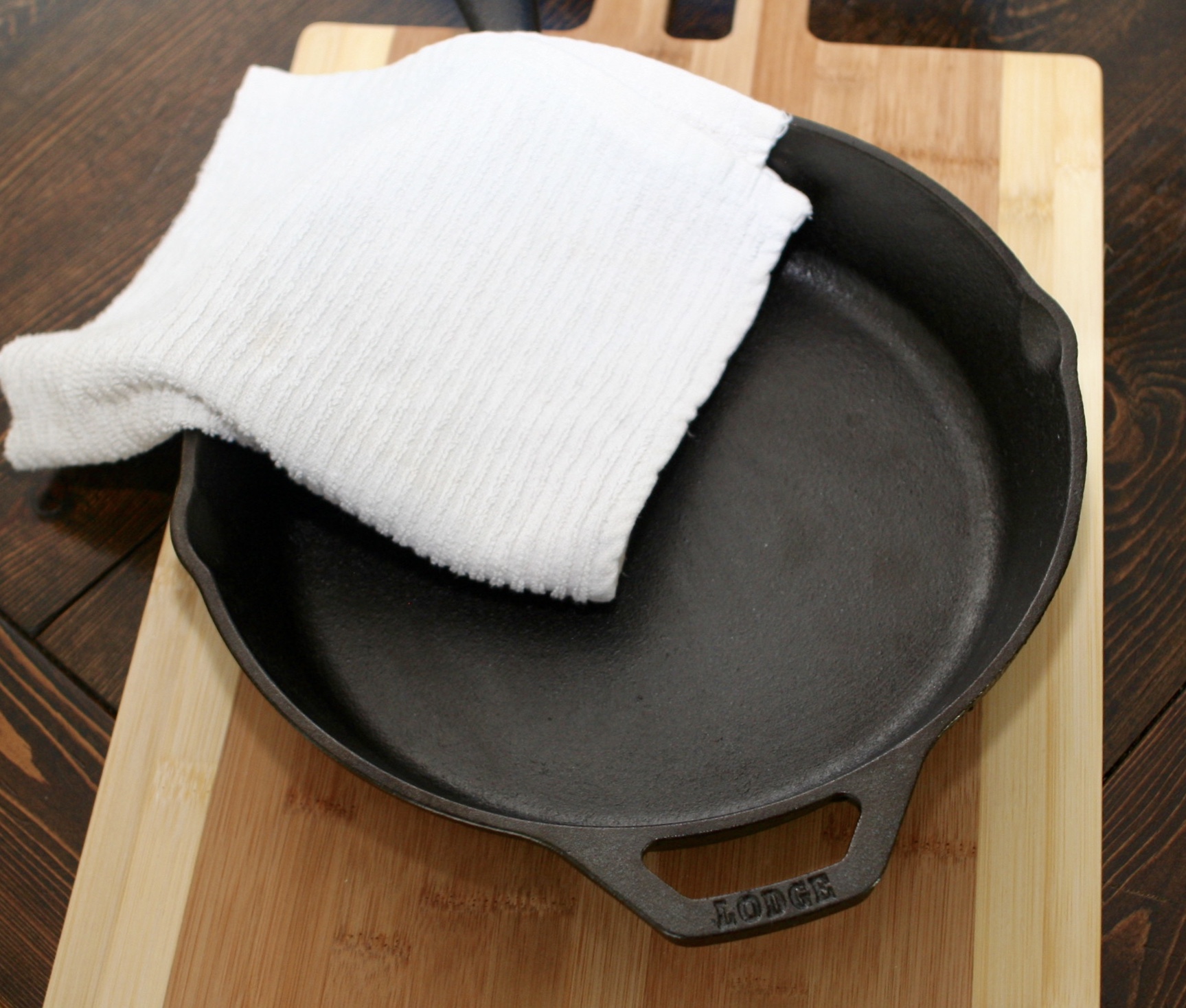 Massage it with a rich, flavorful oil. Peanut is my favorite. It has a high smoke point which means it won’t smoke your kitchen up whilst using.  You can also use Canola or vegetable oil. I wouldn’t use Olive oil for this process as it may smoke.

Turn it upside down on the top rack of your oven. Set the temp to 250 degrees, shut the door and walk away for 2 hours. 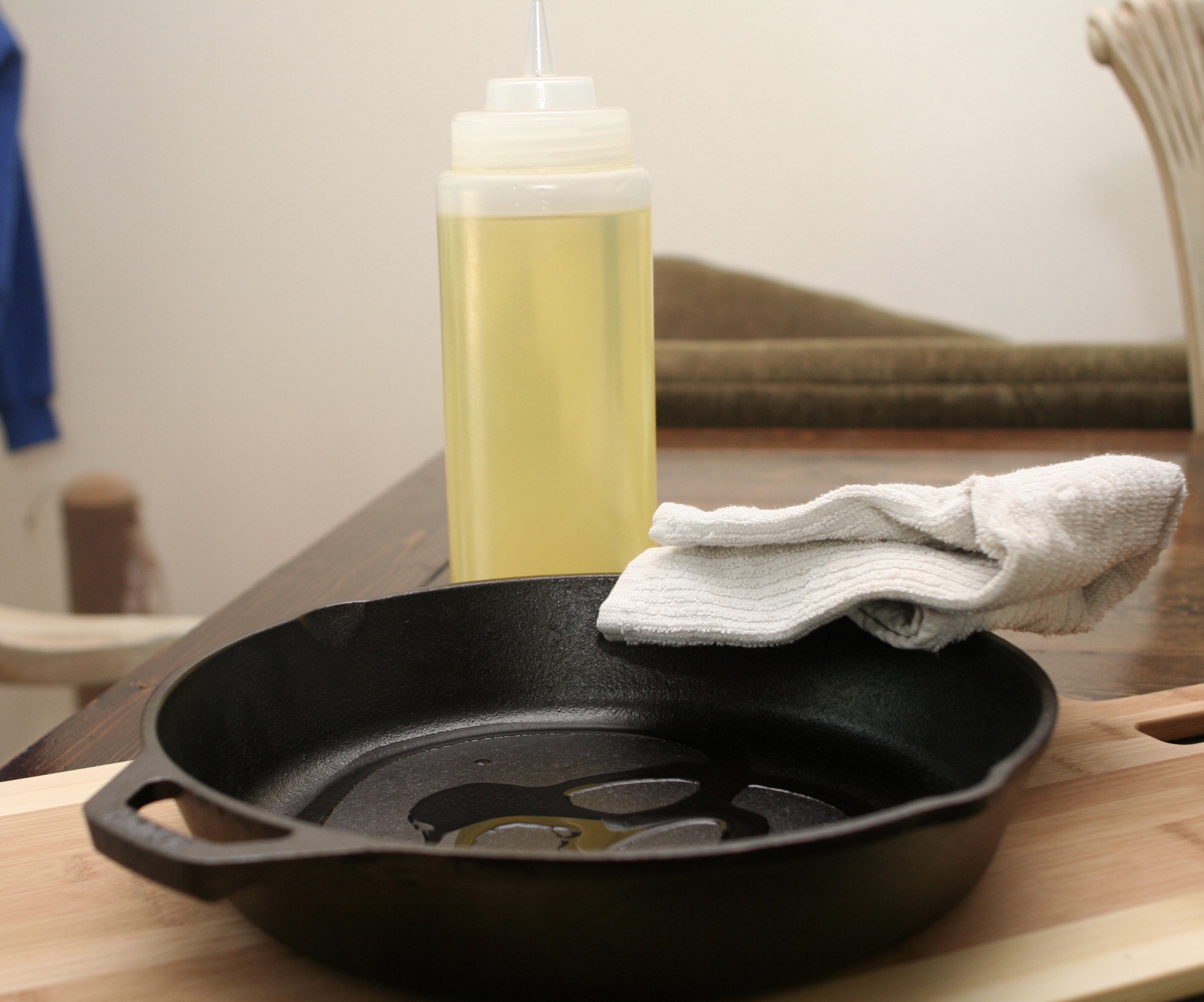 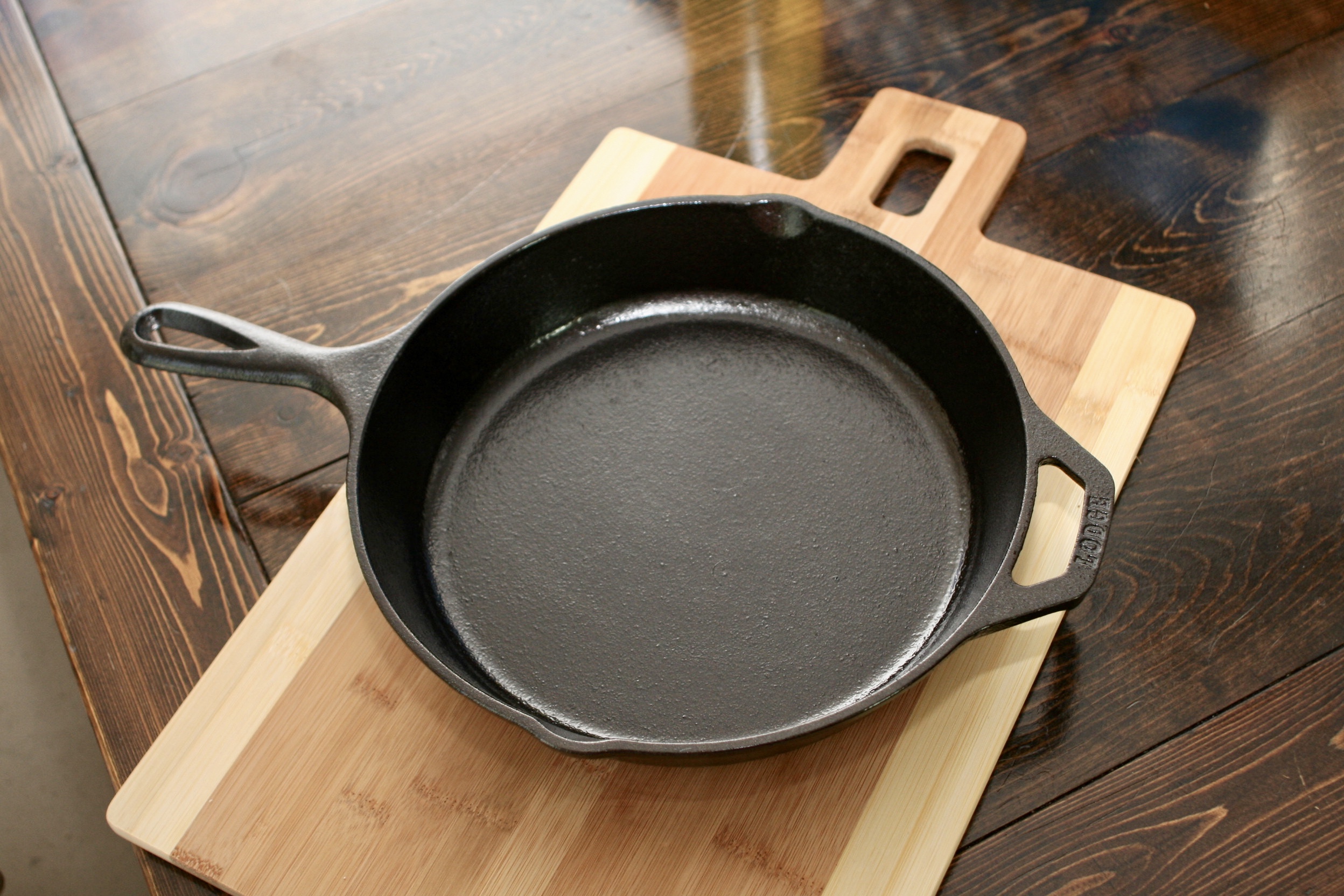 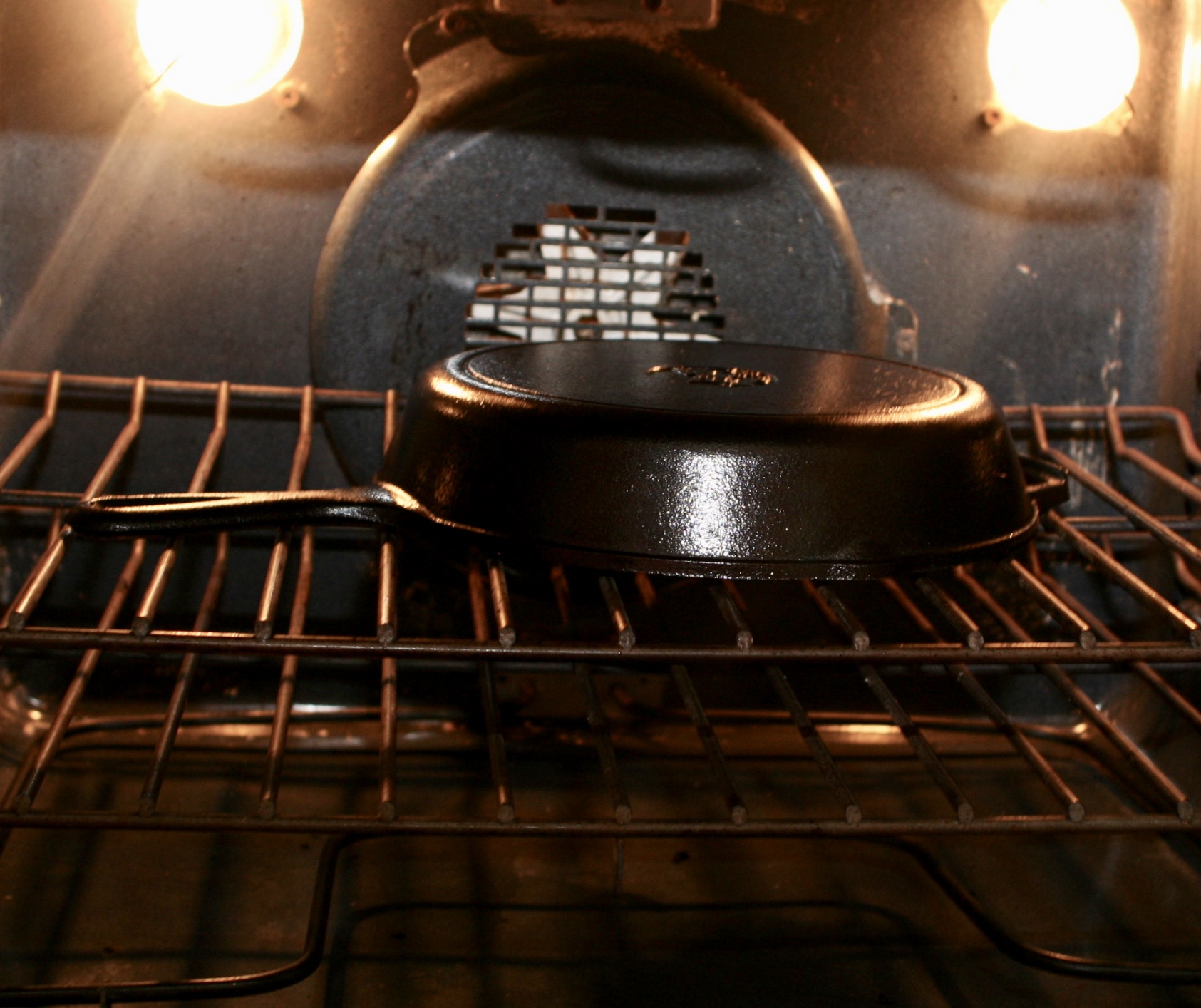 Voila! You have just seasoned your very own cast iron. Now, it’s not completely seasoned. That takes time and commitment. If you keep it clean, cook often in it and massage it after every use, you will have a lustrous, non stick finish that produces food that will make you hear the angels sing.

Keeping it clean. Normally, you can just wipe it out with a damp cloth. DO NOT USE SOAP!!!! If is requires scrubbing, I suggest putting a little coarse salt in it and adding a tad of lemon juice. This should remove any stubborn sticky with a little bit of elbow grease. Also you can find these handy dandy little plastic scrapers that will get just about anything. Once residue removed, massage him down and keep him handy to use for the next meal. 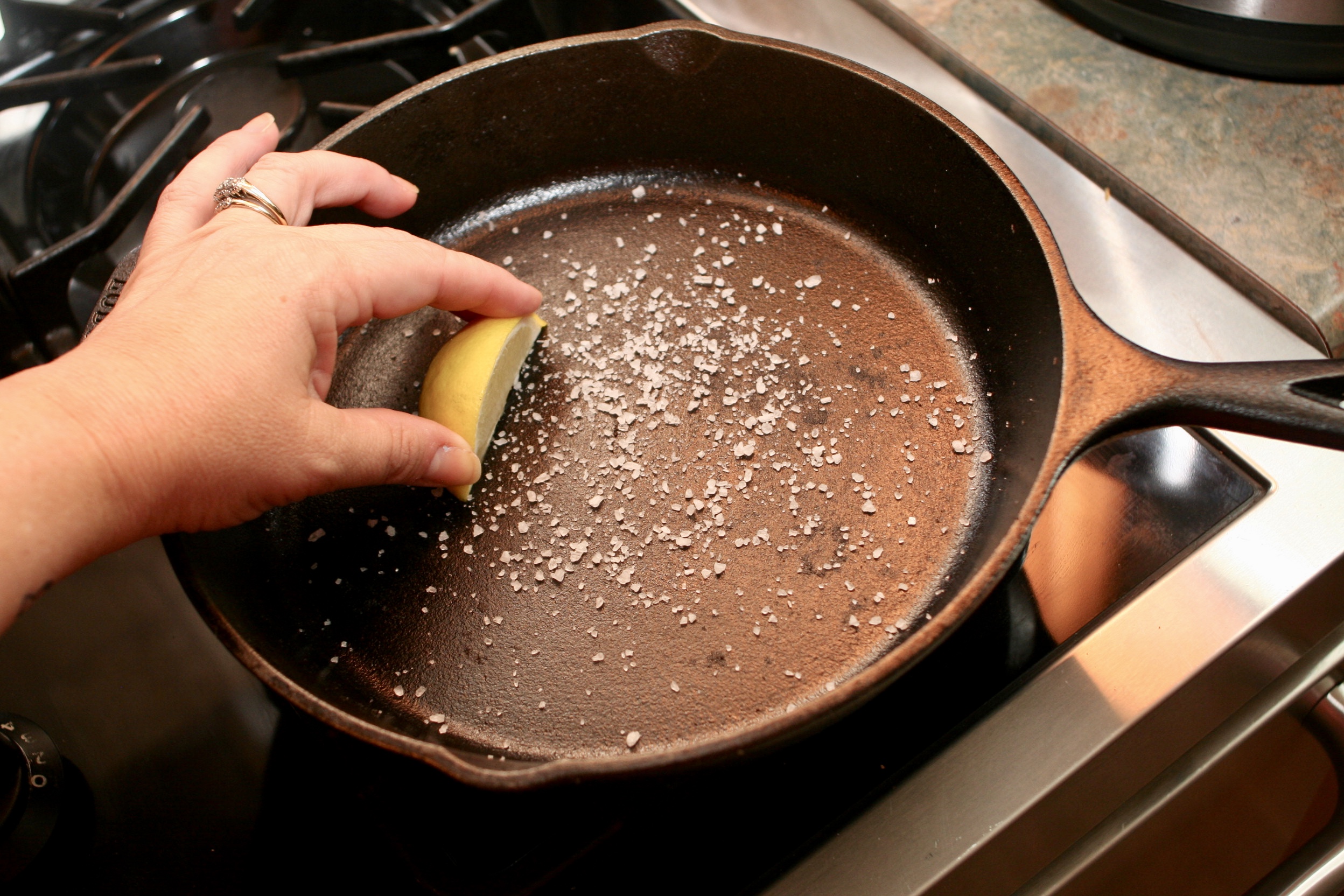 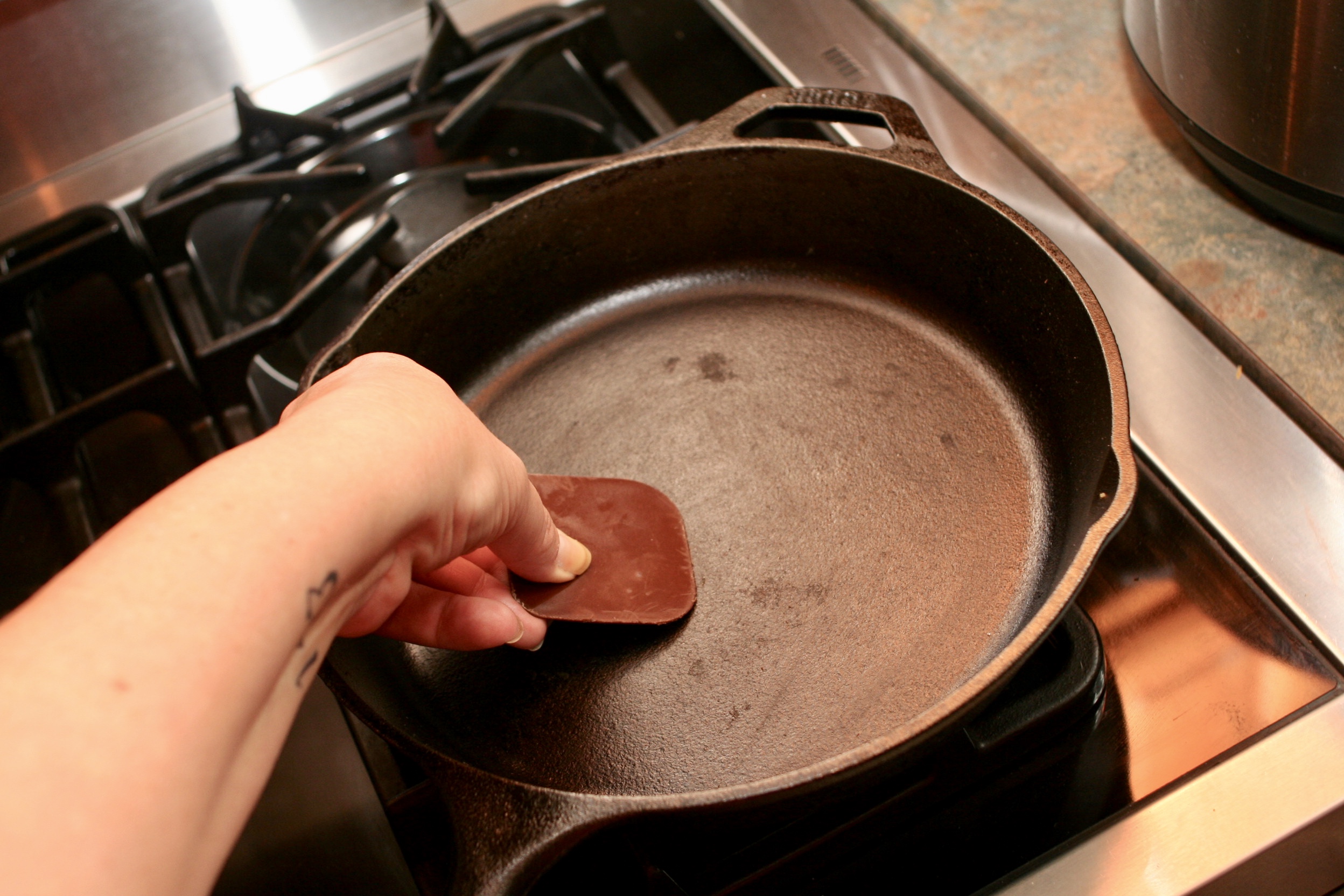 The takeaway I want you to get here is to use it, love it and pass it down to your kids. We have lost so many of the old ways with guff like participation trophies and whatnot. Let your kids help you season the new pan. When they move out on their own, give it to them. It can and will mean so much to them if you show them, allow them to help and by all  means, cook together with them. One day, it won’t be good grades that make you proud. It will be when you hear them ‘splain to someone about the joy that cast iron put in their growing up life. What they learned from their Momma and she cared enough about me to prepare this pan for me. 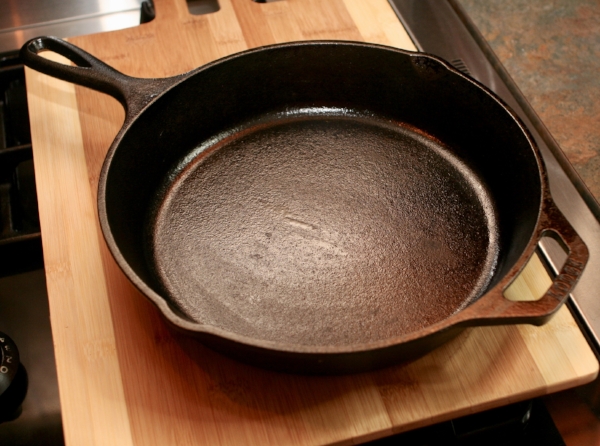 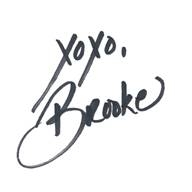 How to Blanch Vegetables to Freeze

This site uses Akismet to reduce spam. Learn how your comment data is processed.

Hey Y'all! I'm Brooke. I live in sunny L.A. (Lower Alabama) with my husband, two daughters and entirely too many animals. I love to cook, garden and write. I may also be obsessed with my Electric Pressure Cooker! Read More...

Help spread the word. You're awesome for doing it!